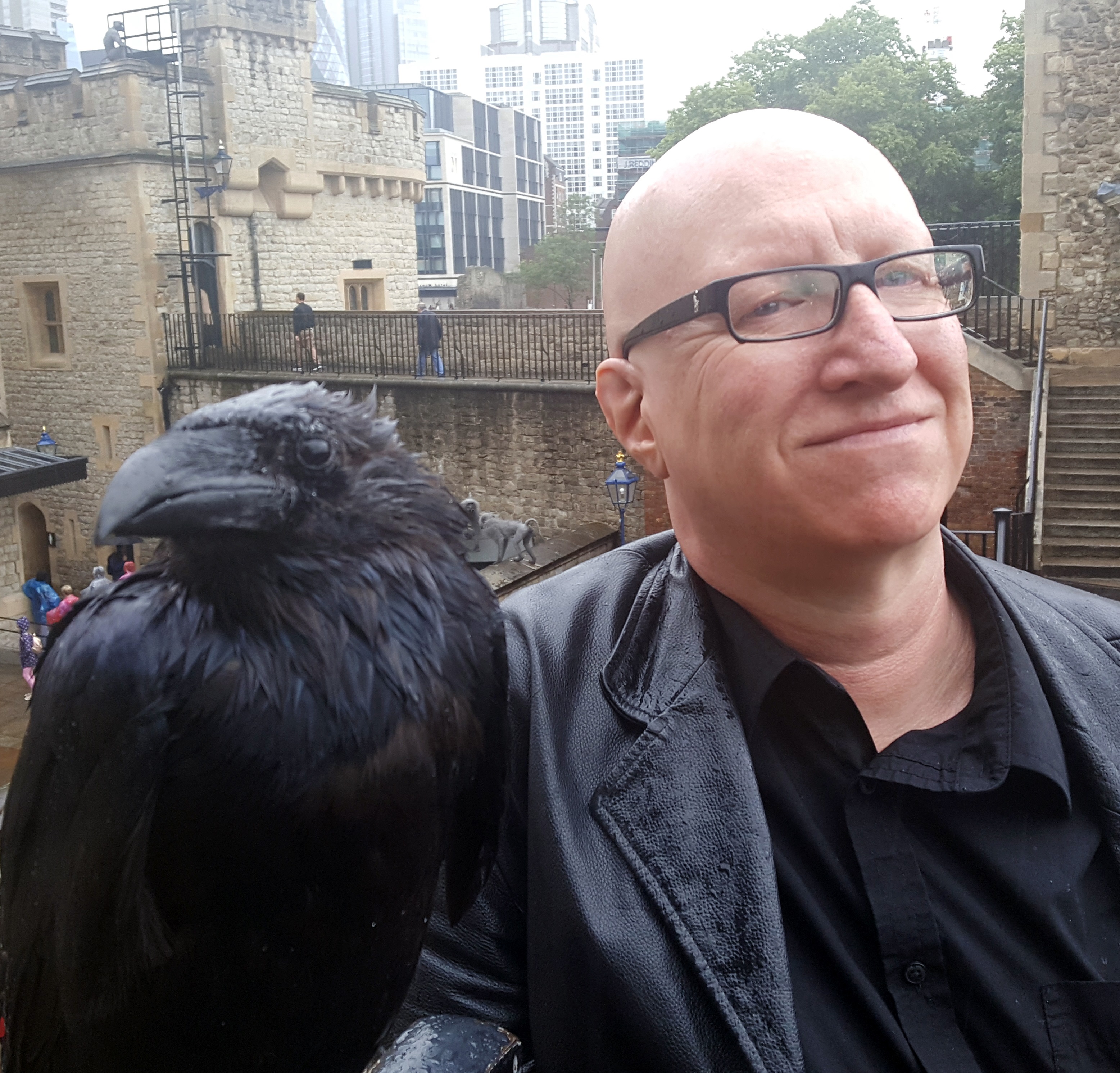 Stephen Carver is a literary historian, editor and occasional novelist. For sixteen years he taught literature and creative writing at the University of East Anglia, spending three years in Japan as a Professor of English at the University of Fukui. He left UEA in 2012 to become Head of Online Courses at the Unthank School of Writing, and to work with The Literary Consultancy in London. He retired from teaching two years ago to write full-time, although he continues to be affiliated with TLC. He has published numerous academic articles on literature, history and film, and his short stories have appeared in Not-Not, Cascando, Birdsuit, and Veto. His first novel, Shark Alley, was published in 2016. The 19th Century Underworld was published by Pen & Sword in 2018 and he has just launched The Author Who Outsold Dickens, a new biography of W.H. Ainsworth. He is currently writing The Opium Eaters: High Literature & the Art of Addiction for Morton Books. Steve is married with two cats and a kid; he likes old motorcycles, wild rockabilly and anything to do with horror.